Jorhat Gymkhana Club is the second oldest golf course in Asia and the third oldest in the World.

Established by the British, the Jorhat Gymkhana Club was built in 1876 by D. Slimmon, then Secretary of the club in Seconidhara village. The club has been a venue for horse races ever since its inauguration. The Governor's Cup is the major trophy awarded here every year.

It has a lush green 14 hole golf course circuit vying for a position in the "World Heritage list". The club offers facilities in lawn tennis grass courts, swimming pool, billiards, polo, gentleman's bar and cinema theatre. The cricket ground here is known as 'Jorhat Gymkhana Ground'. It had the grace of hosting the CK Naidu Under-19 Indian Cricket tournament matches. Khelmati sports club uses this ground for practising cricket.

The Club road was the first asphalt road laid by the Britishers to connect the City Centre with the Jorhat Gymkhana Club. 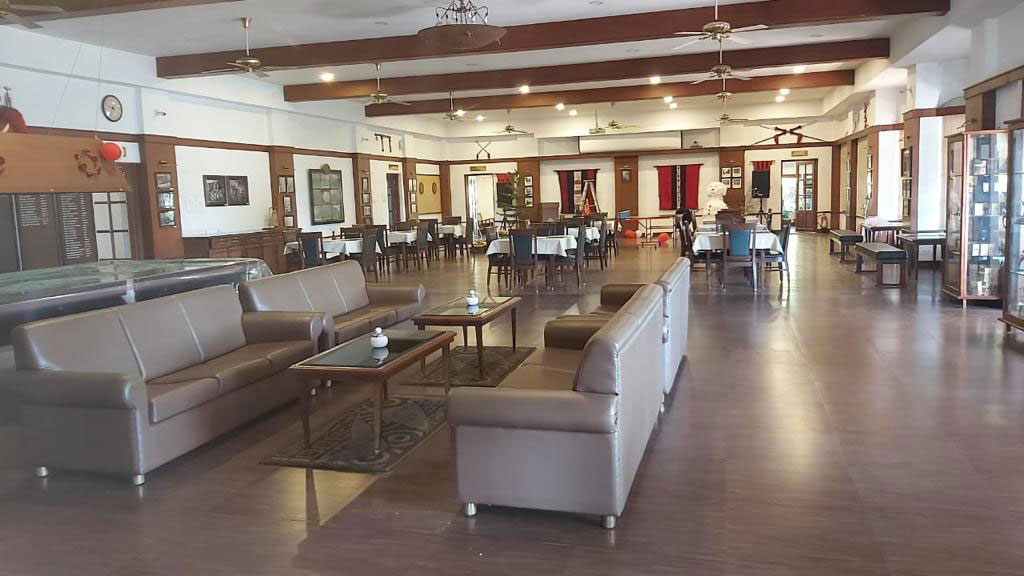 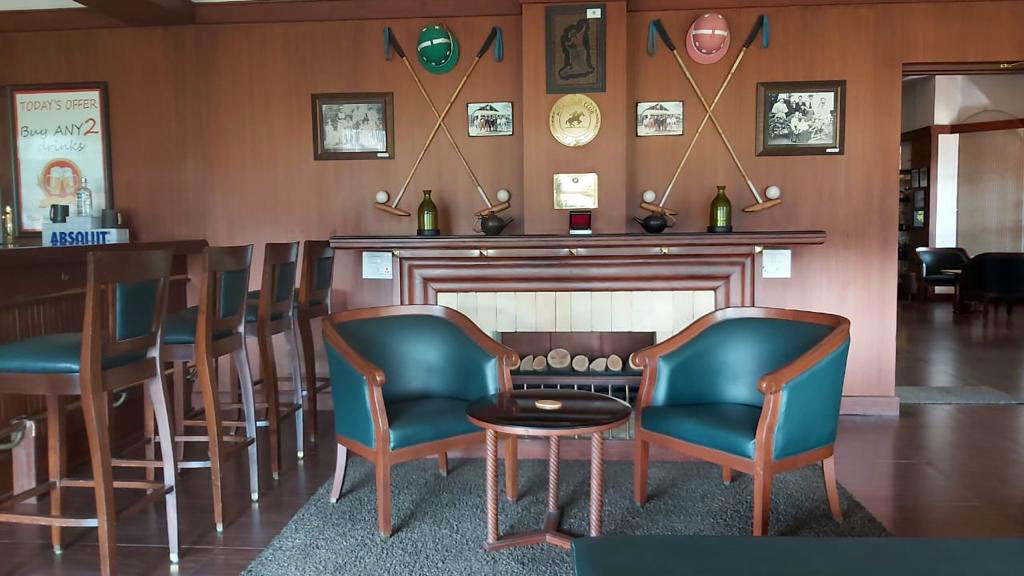 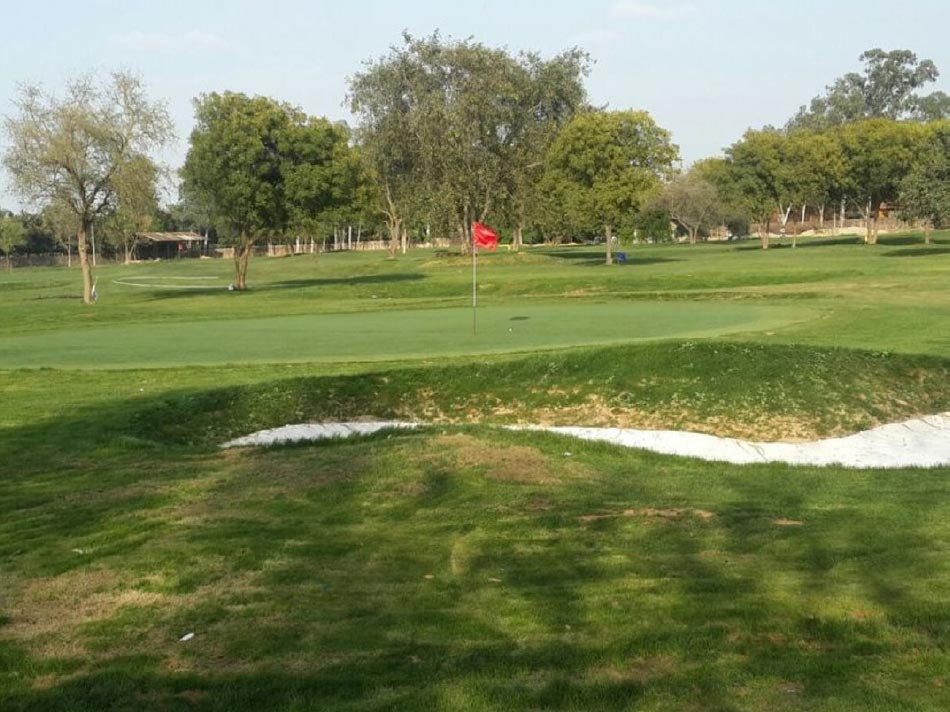 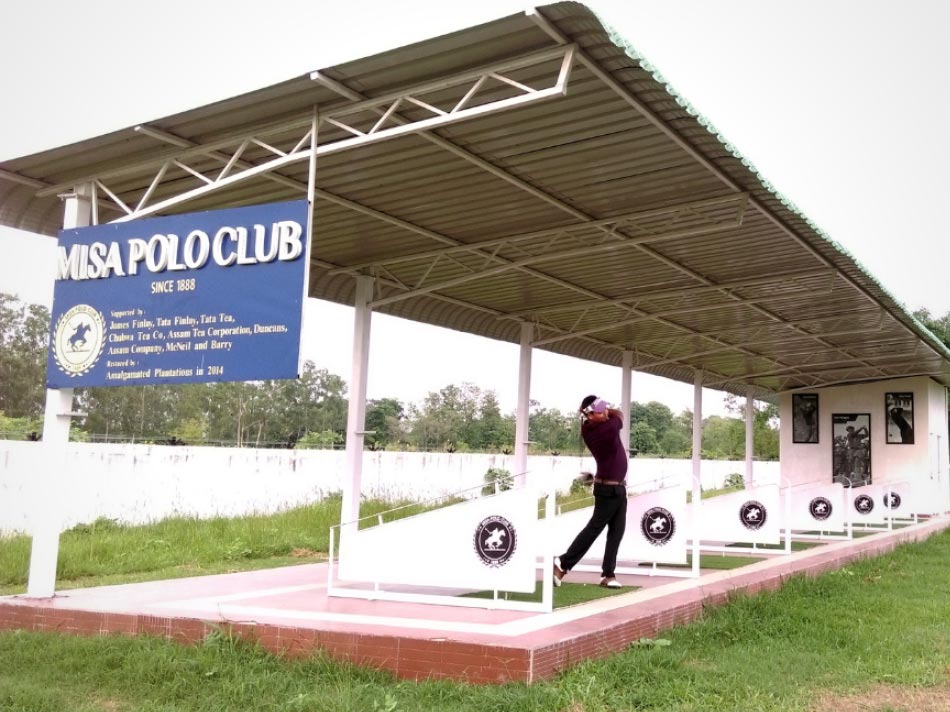 The Misa Polo Club was built with the intention of creating a social and educational hub for the tea planting community. It is located in the picturesque Kellyden Tea Estate which is a 3 hour’s drive from Guwahati, the capital of Assam. It is just 40 kms from Nagaon and 35 kms from Tezpur. Kaziranga National Park, a world heritage site, famous for its one horned rhino and rich bio-diversity, is just an hour’s drive away from the Club

The Club plays host to the planters and their families of the surrounding tea estates as well as army officers of the Misa Army Base which is located in its periphery. Its social calendar features different tournaments viz. tennis, golf, etc. as well as Fortnightly Suppers and festive celebrations.

The Club still has a functional helipad, a remnant of World War II which Is used by dignitaries even today.

The Misa Polo Club was established in 1888 as a social Polo Club for the planters and heads of the British District Administration. The British planters introduced the club culture and encouraged social interaction through sports and other celebratory occasions. Apart from the facilities for indoor games, tennis and cricket. A 9 hole golf course was added later and is today the youngest golf club in Assam.

The Club was used by the US Army when they were temporarily stationed in Misa during World War II and gifted a plaque to the Club in appreciation for its hospitality.